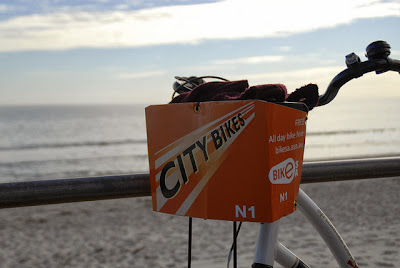 Last month the world’s leading travel guide placed Adelaide in the top ten cities to visit for 2014.  Could it have something to do with our growing bicycle culture?


While all the media talk was pointing to 'Mad March', food, wine and culture, we felt like something was left out of the picture: cycling. Could the bicycle be a reason for Adelaide's international success.

At Bike SA, we’d like to think we played a little role in helping Adelaide become an attractive city. Our Adelaide City Bike Scheme, (which we do with Adelaide City Council, City of Charles Sturt and City of Unley) earlier this year recorded a whopping 46% increase in hires. 59% of users actually came from overseas, up from 50% the previous year. 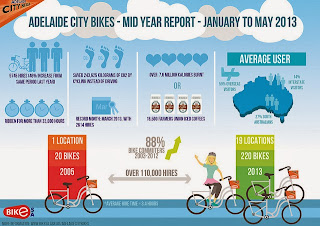 But being seen as a cycling city goes deeper than Adelaide City Bikes. We've equally got some of the best cycle tourism in the world... right at our doorstep. The 900 kilometre plus Mawson Trail stretches from Adelaide all the way to Blinman in the Flinders Ranges. 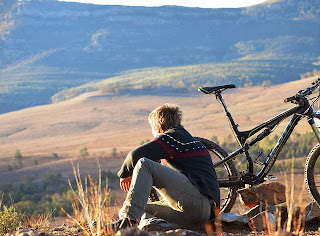 Our Mountain Biking is second to none. Hotspots such as Cudlee Creek and Craigburn Farm are at our doorstep.

And while our urban cycling isn't quite up to European standards, the Velo-city Global conference - which will bring 1,000 global cycling experts into town next year - will surely help us boost cycle commuting numbers that have been rising steadily in the past decade.

Perhaps it's time for Government to adopt a new "Better By Bike" slogan for South Australia? Cycle tourists spend an estimated $2.4 billion every year in Australia. Now that's a tourist market worth fighting for!
Posted by Bicycle SA at 13:03