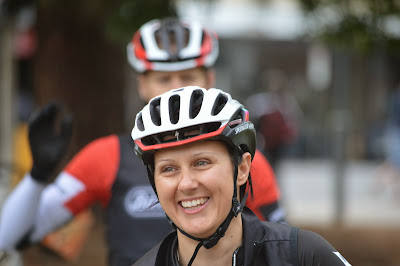 Adelaide’s  cycling community flaunted its  style and diversity at the 2013 Ride2Work day in Hindmarsh Square.


What was the standout about this year's Ride2Work day? It was the diversity of Adelaide’s cyclists. Or should we say people. At the end of the day, we’re all just people trying to get from A to B (albeit in the sexiest, funnest and best way possible… by bike).

Here’s just some of the colourful  folk we managed to snap. 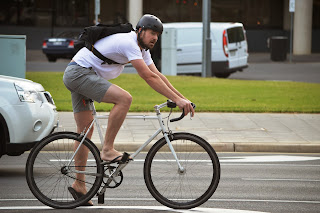 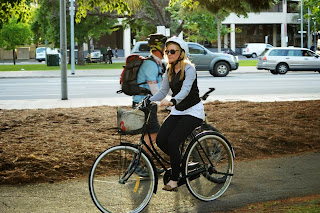 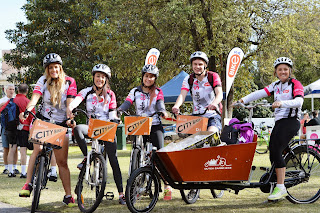 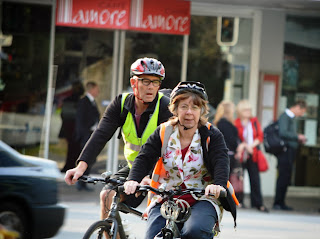 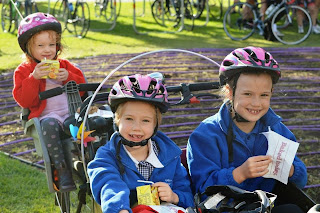 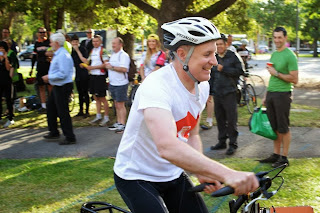 The "High On Cycling" Crowd 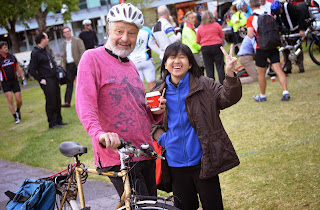 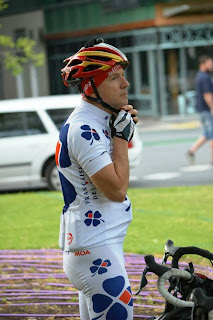 And according to Lord Mayor Stephen Yarwood there should be more of us: some 80% of South Australians own a bicycle, yet far fewer ride to work.

Well done Adelaide! The team at Bicycle SA had an awesome time serving breakfast on Hindmarsh Square. It was a record year with 3240 people registered for the day and more than 150,000 people across the country commuting by bike.

For the brave new converts... keep cycling to work!
Posted by Bicycle SA at 12:18