This year's Annual Tour by bike is going to the Riverland and Murraylands region. It truly is an undiscovered gem... so here are 5 reasons why we think this region rocks for bike tourists. 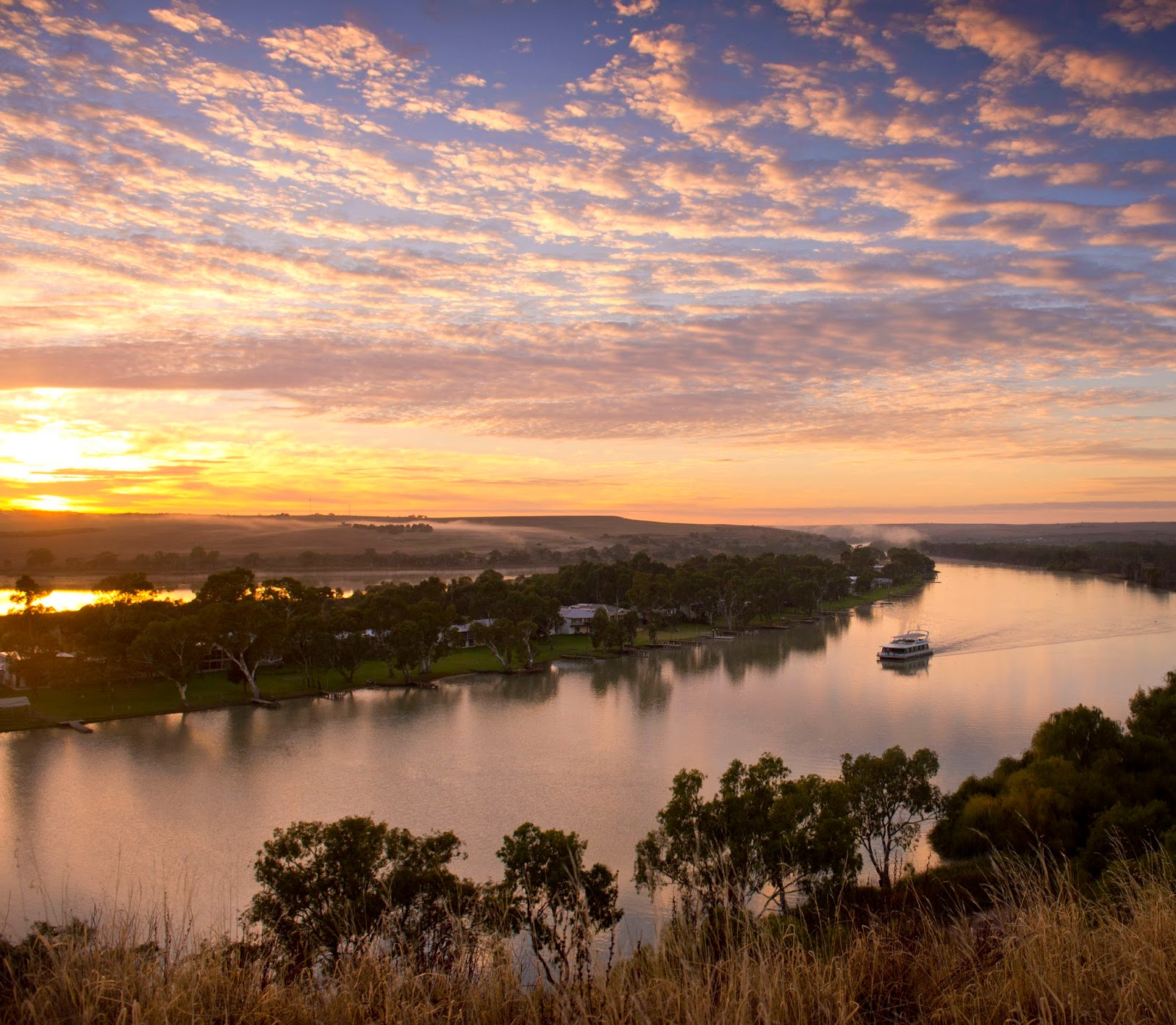 This region contains the worlds most spectacular wetlands in the world... so much so that UNESCO have it listed as world heritage.  There are several threatened bird species and one of the largest continuous stands of Mallee left in the world. Best of all, you don't have the hordes of tourists that you might see going to Kangaroo Island and in our opinion it's just as spectacular (if not more so).

2. The food and wine rock

How's this for a fact... 60% of the South Australian wine (and nearly 30% of Australian wine) comes from the Riverland region. It's the biggest wine producing region in Australia. And it's not just about the wine...you'll find everything from chocolate to citrus fruit to olives and almonds, bread and loads of other tasty treats. It's a gourmet mecca for any hungry, thirsty bike tourist.

3. River riding is flat as a pancake!

Not everyone wants to be the next Cadel Evans. The awesome thing about river riding is that it's pretty flat, making for relaxed days in the saddle and awesome social times with a bottle of wine.

Bike SA's Annual Tour is going to the Murraylands and Riverland region from September 20-28. You can join them, or check out their itinerary at www.bikesa.asn.au/annualtour and have a look at the touring map below.
Posted by Bicycle SA at 16:05