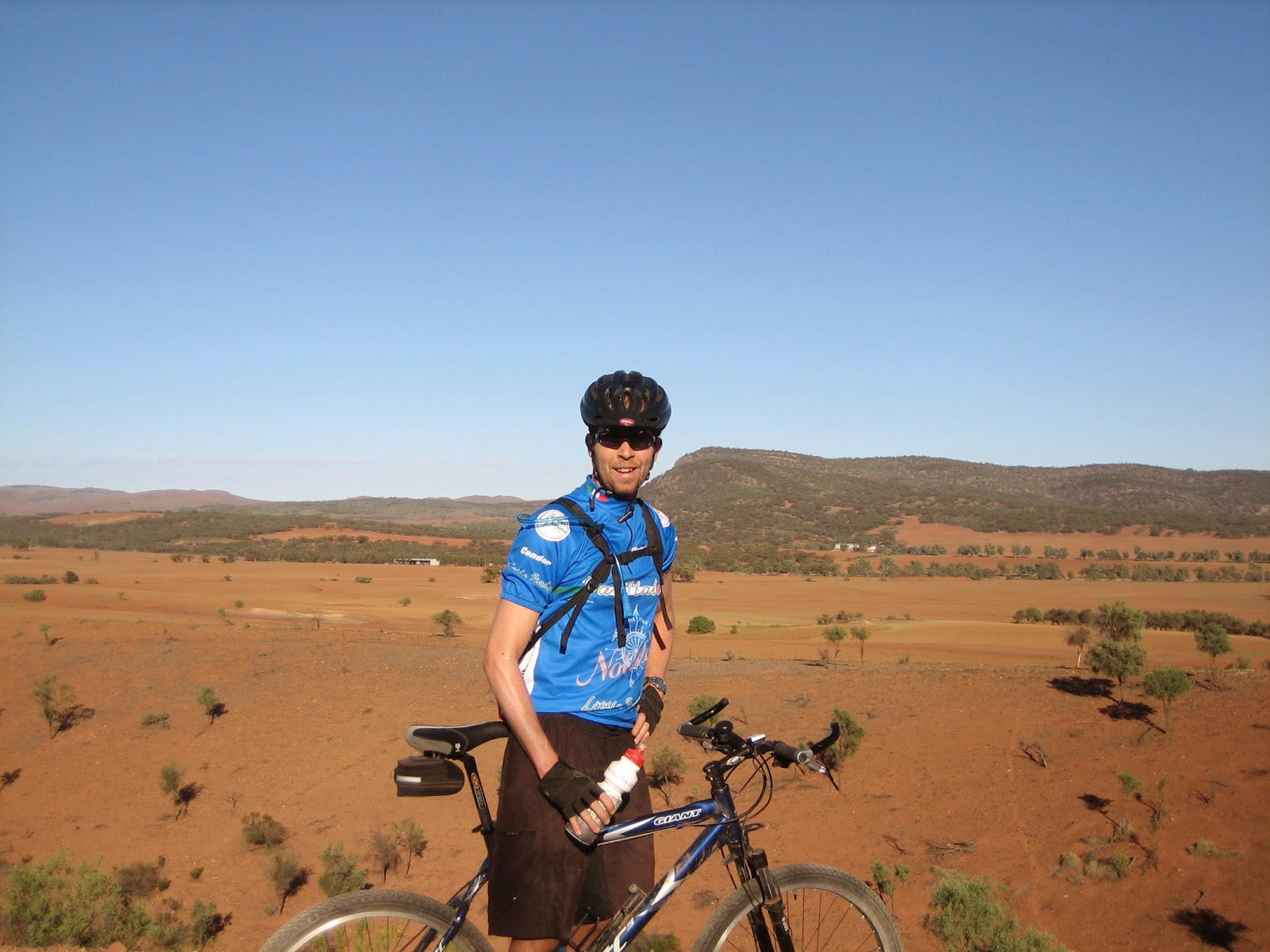 The Mawson Trail is an epic 900 kilometre off road trail stretching from Adelaide to Blinman - a small  one pub town in the Flinders Ranges.  David Robinson has ridden the entire trail – FIVE TIMES as part of Bicycle SA’s Outback Odyssey. Here are his top tips for those thinking of taking up the adventure. 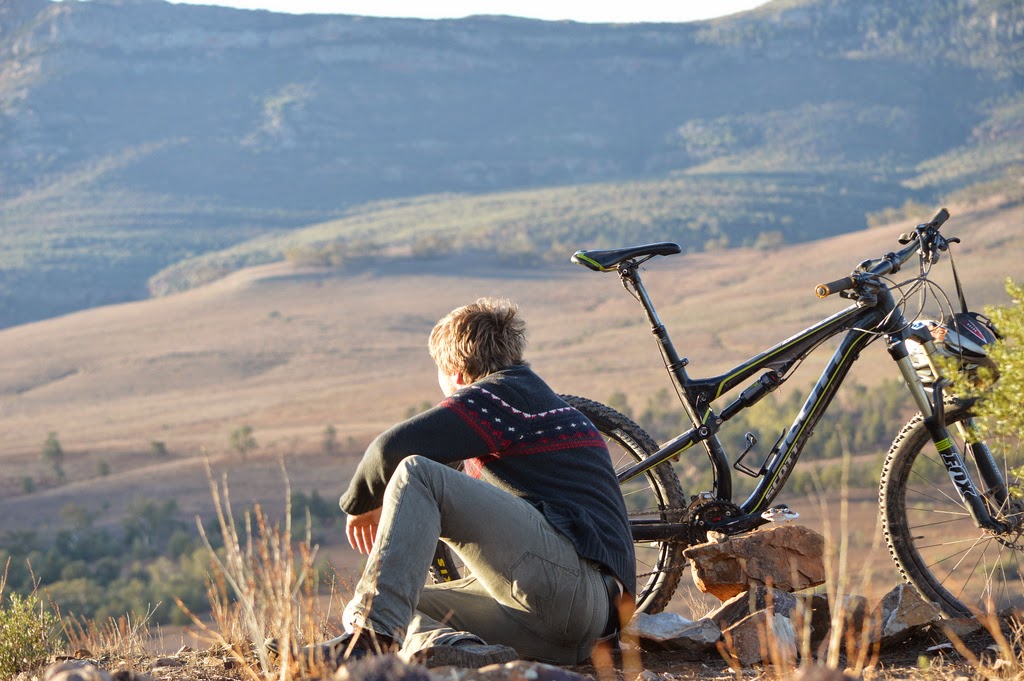 Get the right bike

People have been known to do the Mawson Trail on steel road bikes and even single speeds. But with modern technology Dave thinks you can’t go wrong with a Mountain Bike.


“A hard tail with front suspension should do the trick in the Outback. You want a bike that’s robust – and you don’t want something that’s too finicky on the back wheel,” says Dave.

“Thorn resistant tubes and puncture proofing might also be worth it.”

It’s equally important to get to know your bike.

“Take it out beforehand as many times as you can – even if it’s on bitumen.”

“There are plenty of opportunities to go downhill very, very fast in the Outback. And you don’t want to come unstuck and break any bones,” says Dave, who himself has managed to break a few ribs while on the trail.

Riding the Mawson Trail is not about being a hardcore mountain biker – it’s about fitness.

“There are some spectacular ups and downs through creek beds – and some beautiful single track at the end of the trail near Wilpena Pound. Despite some ducking and weaving, as long as you build up the bike fitness beforehand you’ll be fine.”

Put in the kilometres before your trip - you won’t regret it.

“If you’re in bad shape, you’ll forget to enjoy the scenery and all you’ll care about is turning the cranks.”

Over packing is a classic mistake amongst even the most experienced cycle adventurers.

“If you’re doing this as a supported ride, you should be well looked after –a basic tool kit should do the job. Don’t take spare sets of tyres and masses of bike gear if you don’t need it.”

“If you are packing big - personally – I don’t like seeing weight on the front of my bike – psychologically it makes you think you’re ten pounds heavier. Putting it behind you is better.”

For David, the rule of thumb - pack as little as possible and take as much as you need. There are some towns along the way if you’re missing something.

Do your research (or get someone to do it for you)

The Mawson trail is big and if you’re going to go it alone then you need to do some serious planning.

“Doing it unsupported – logistically speaking -  is complicated. Everything has to be on your bike. It makes for a more difficult ride but I can see why for some people it would be satisfying,” explains Dave.

Food, camping, and gear need to be carefully planned as well as timing and duration of your trip. Going in the height of summer is not advised.

“Your number one concern is going to be access to water – especially as towns get few and far between as you head further north,” says Dave.

If you want to go it alone – Dave recommends planning your route and make sure any facilities on a map that suggest  water available are verified.

If you’re not one for planning  and want to go with a group– Dave highly recommends doing the Outback Odyssey – Bicycle SA’s fully supported trip along the trail.

Weather can be as cool or as kind as it wants along the Mawson Trail even in the winter months (June/July/August).

“The first time I did it I had sweat pouring out of my helmet… it really was stinking hot.”


“When I rode it last year it was cool wet and muddy meaning hard work and long grinding days as we pedalled through mud.”

Dave says people don’t often pack for cooler climates – and warm sleeping gear as well as thermals  are a must.

“I’ve had mild nights , but there’s been other nights when it’ s been close to freezing. “


People who want to cycle the Mawson Trail in May 2015 can do it fully supported with Bike SA's Outback Odyssey. 5, 6, 7 and 16 days options avaialble. More info at bikesa.asn.au/outbackodyssey
Posted by Bicycle SA at 06:46