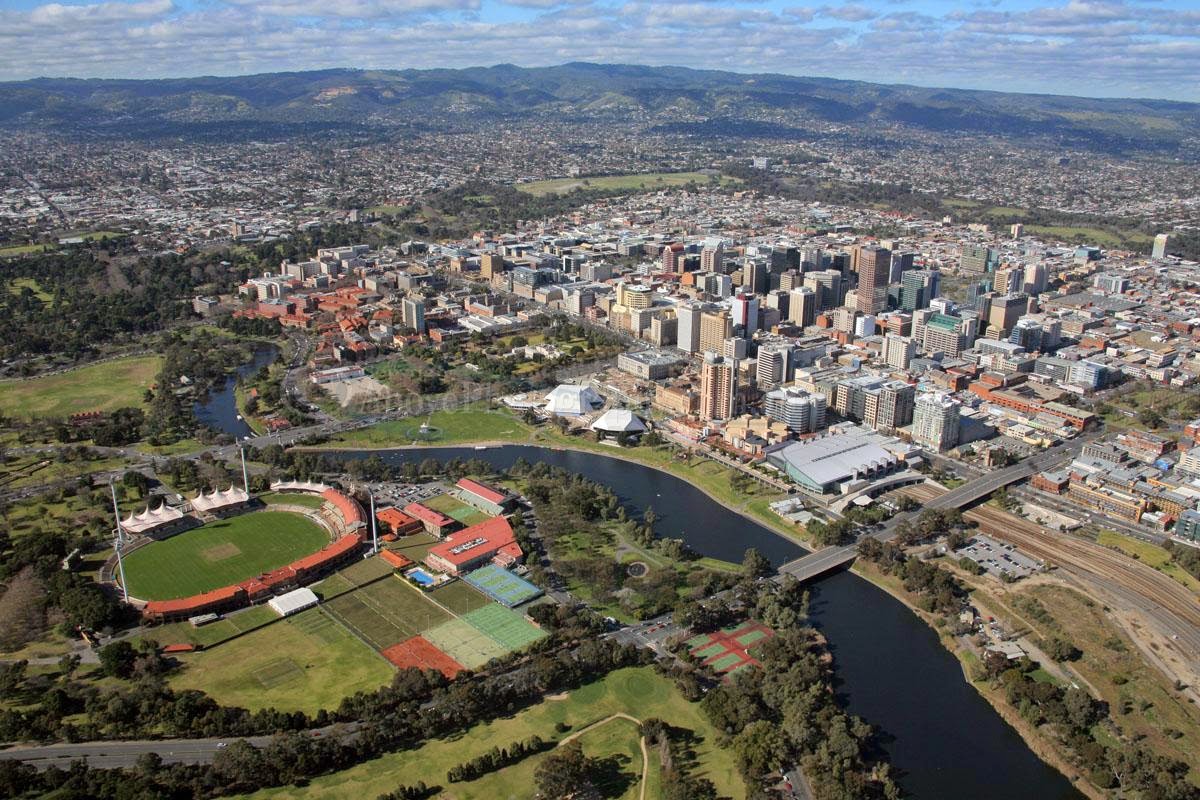 ADELAIDE has been ranked as the fifth-most liveable city in the world for the second year running.

Yes - great news. But that damned city Melbourne has yet again topped the ranking, for the third year in a row! Arghhhhhh. The Victorian capital also managed to pip Vienna, Vancouver, Toronto and Calgary.

So the question is, how can we beat them? We can't try to be Melbourne - they're a bigger city and we wouldn't want to go out and copy them.

Getting more bums on bikes and creating awesome people friendly spaces would make Adelaide well... sexy. It'd put us on the map as an a Aussie city which is bucking the trend. Let's be the first one with a modal share of 10%.

The question is then - how are we going to get there?

At the end of the day, we're going to need more cycling infrastructure so that cycling is safe for everyone - grandmas and kids included.  (Yes, we're talking about more Frome Streets).

And to build this infrastructure,  we'll need to spend some more money. At the moment we spend $2.89 per head on cycling - less than a cup of coffee . So with an election coming up this year in November - ask your local candidate what they're doing for cycling - and how much money they'll dedicate to cycling.

In the meantime - we can pat ourselves on the back for beating Sydney & Perth.

On your bike folks!